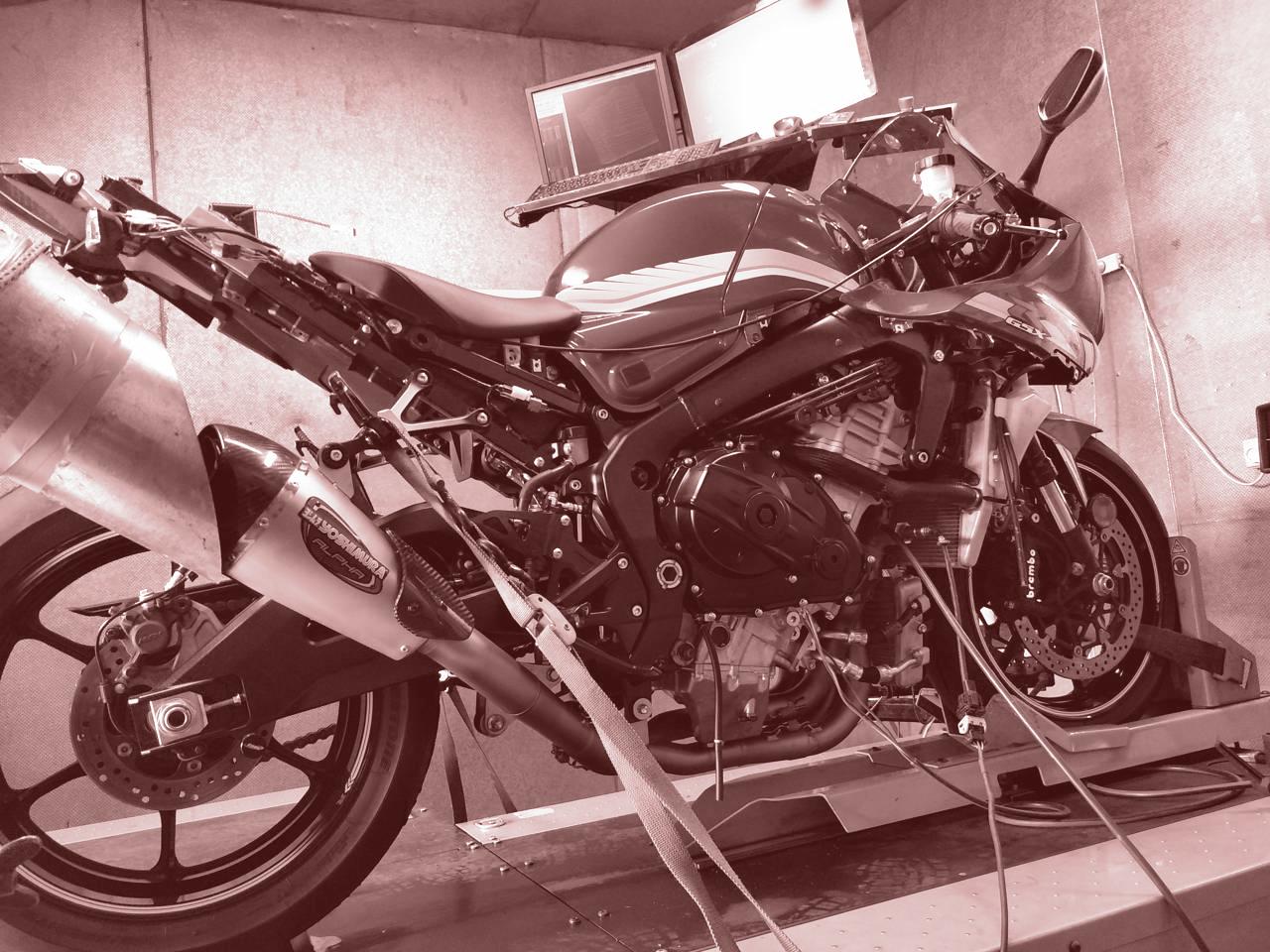 Let’s face it – you don’t need any more power so what is the point?

Actually there is a large point. Now more than ever modern motorcycles need to be tuned and corrected not just for the exhaust and decat you just fitted, but to remove the popping and banging that leaves it running rough down low, the snatchy throttle action, (no middle ground between on and off throttle), making the bike difficult to control in traffic.

The steady cruise issue where it feels like someone is pulling in the opposite direction or there’s a constant light but noticeable hesitation all the time at 80-100 km per hour. Here’s another common problem, trying not to unsettle the bike while attempting to roll the throttle on smoothly midway through a corner.

And what about the heat the engine is generating making it uncomfortable to say the least.

These are all common issues with “out of the show-room” bikes and made more apparent as soon as you change the exhaust and air filter. None of this has anything to do with how much power the manufacturers claim and rectifying these and other similar issues probably won’t improve that claimed figure much, if at all. However, it will make the bike a damn sight nicer to ride, inspiring confidence and putting a big grin on your face as opposed to a grimace when you crack the throttle.

Tuning is not about how much power it will have at 14,000rpm, it is all about turning a good engine with potential into a great one that you are totally in control of. One that will inspire confidence, make you a better and safer rider but most importantly give you far more enjoyment.

Now that’s what tuning is all about! Aussie tunes for Aussie bikes. 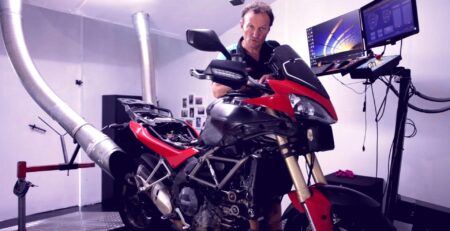 Dave from Dynobike replaces a slip-on muffler, removes the catalytic converter. Then fits a 3/4 exhaust system and flash... read more 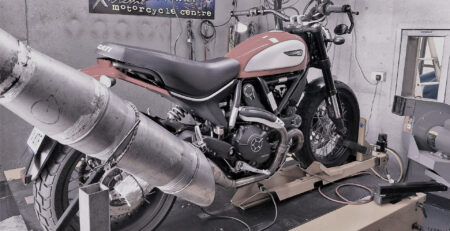 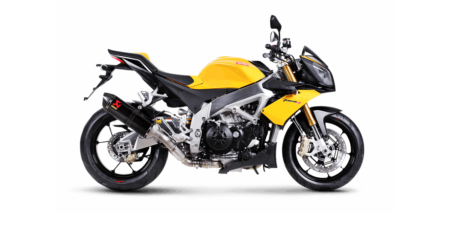 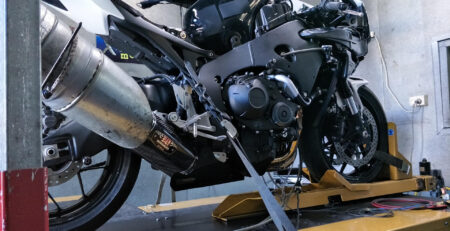 Dos and Don'ts for Motorcycle Power Commander Systems Last week was all about finding and rectifying problems. This week is... read more 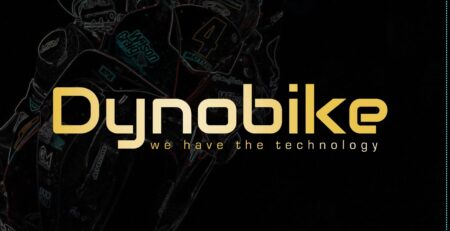 Still bringing you our dedicated service. We are all having to make major changes to our lifestyles, and here at... read more 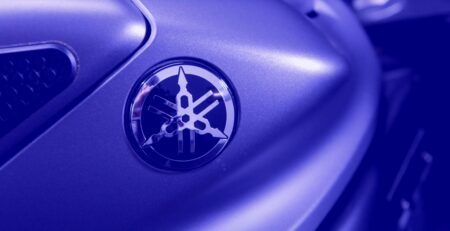 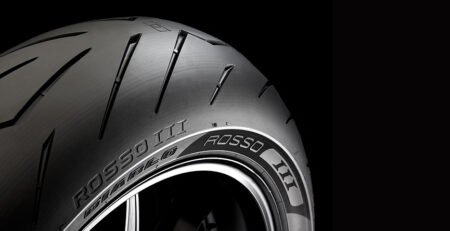 Everyone knows the benefit of good quality tyres, good mileage without sacrificing grip, adequate grip in the wet and... read more 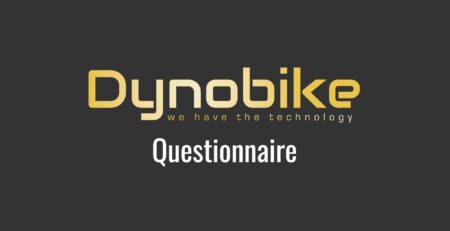 Easy Money | Get your $25 Voucher now

At Dynobike we are always interested in what our customers think about how we conduct ourselves . We are... read more 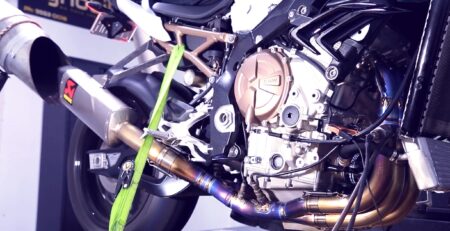 BMW's latest S1000RR is not shy of horsepower as stock, but like all modern motorcycles the S1000RR can benefit... read more 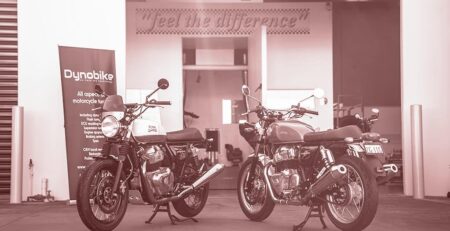 Chris Harris over at Bikesales spent a day with us at Dynobike to Dyno test and explore tuning options... read more